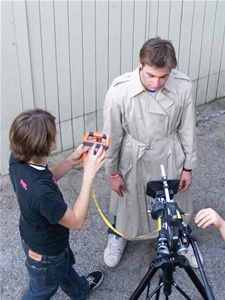 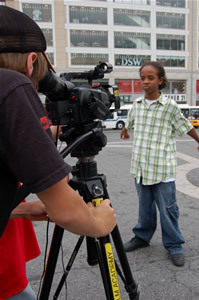 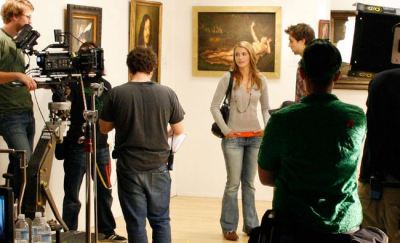 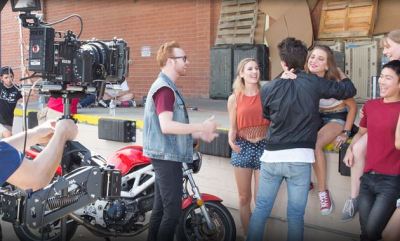 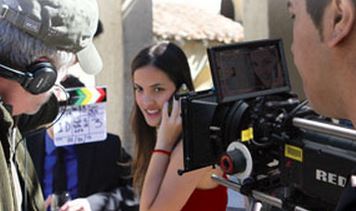 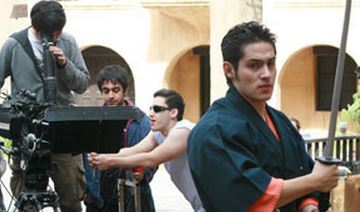 Paris is an incredibly exciting place to live in and make films. It is the birthplace of the movies, and the city that still loves them the most. A century after the first experiments with motion pictures took place there, and almost 50 years since the French New Wave changed the way we look at movies, our students continue the tradition of capturing this city and the stories it generates on film. We have found that New York Film Academy students thrive in Paris, and for many it becomes a second home. The Academy will conduct its Four and Six-Week Filmmaking, Digital Filmmaking and Acting Workshops at the French National Film School of France (La Fémis), one of world’s most elite film institutes.