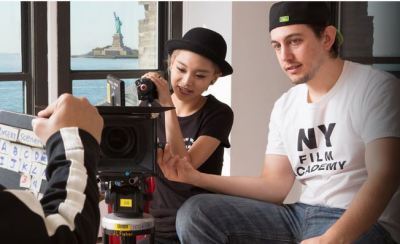 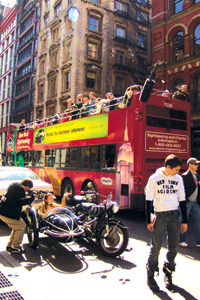 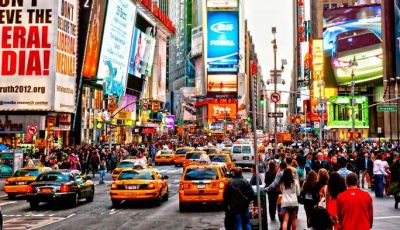 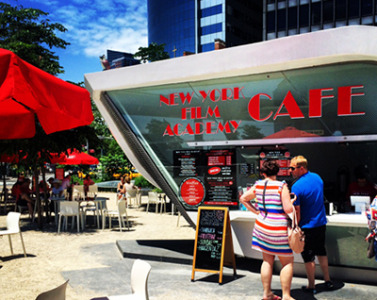 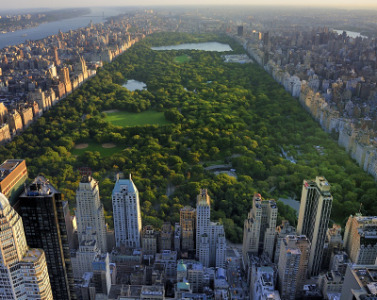 In Summer 2021, Screenwriting Camps will be held in the following locations:

There will be no housing or transportation available for any campus. Parents and students will be responsible for travel and their own hotel accommodations (please also note that minors in the US (under the age of 18) cannot check into hotels without a parent or guardian physically present).

Students enrolled in the New York Film Academy's intensive Screenwriting Camp will be introduced to the craft and tools of dramatic film writing. The camp combines in class instruction with 8-16 hours per week in supervised writing labs. The final project can take shape of a rough draft of a feature film, a draft of a shootable short, or an outline and treatment of a feature or TV project.

Studying at the Film Academy’s location in New York is like living at the crossroads of the world. New York City has a way of thrilling the senses that is as constant and direct as the subways rumbling beneath its surface. For its size, diversity of landscape, people and culture, the city is unparalleled. One can hear dozens of different languages, choose from the cuisine of six continents, and rub shoulders with diplomats, designers, machinists or musicians on any given day.