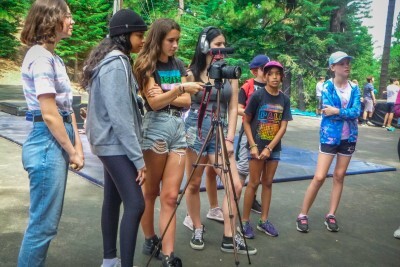 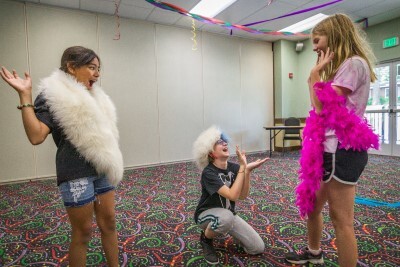 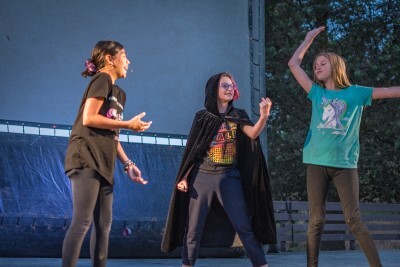 It’s time for your close-up! At Pali, talents emerge and personalities flourish!

Enter the Actor’s studio for in-depth work in technique, stagecraft and presence. Acting camp is perfect for beginners or experienced actors. Practice for stage and film, deliver monologues and ensemble performances.

Campers have plenty of group work and individual coaching to bring out their very best. Whether they are the veterans of the film industry or stars of their own living rooms, there’s always something to explore and learn.

Our instructors empower Acting campers to bring their best work to the table. It’s a safe and supportive environment for growth. Campers always come out of their shells and make great new friendships with fellow theater-lovers.

Acting camp is hands-on and action-packed. Each day of camp is a balance between in-class exercises, acting in films and just plain fun. Campers work with master actors/counselors to learn to think, act and move authentically in imaginary circumstances.

Instructors introduce or build upon acting techniques and theory to help campers prepare for acting on set and on stage.

Acting campers collaborate with filmmaking students to make short films. They put their acting techniques to work! Campers audition, take on new characters, cooperate with directors and perform in a nurturing, fun and wildly creative atmosphere.

Each week ends in a spectacular display of talent. Campers showcase their own original skits camp-wide. Enthusiastic applause guaranteed!

Academic and Pre-College Camps: Other Academics